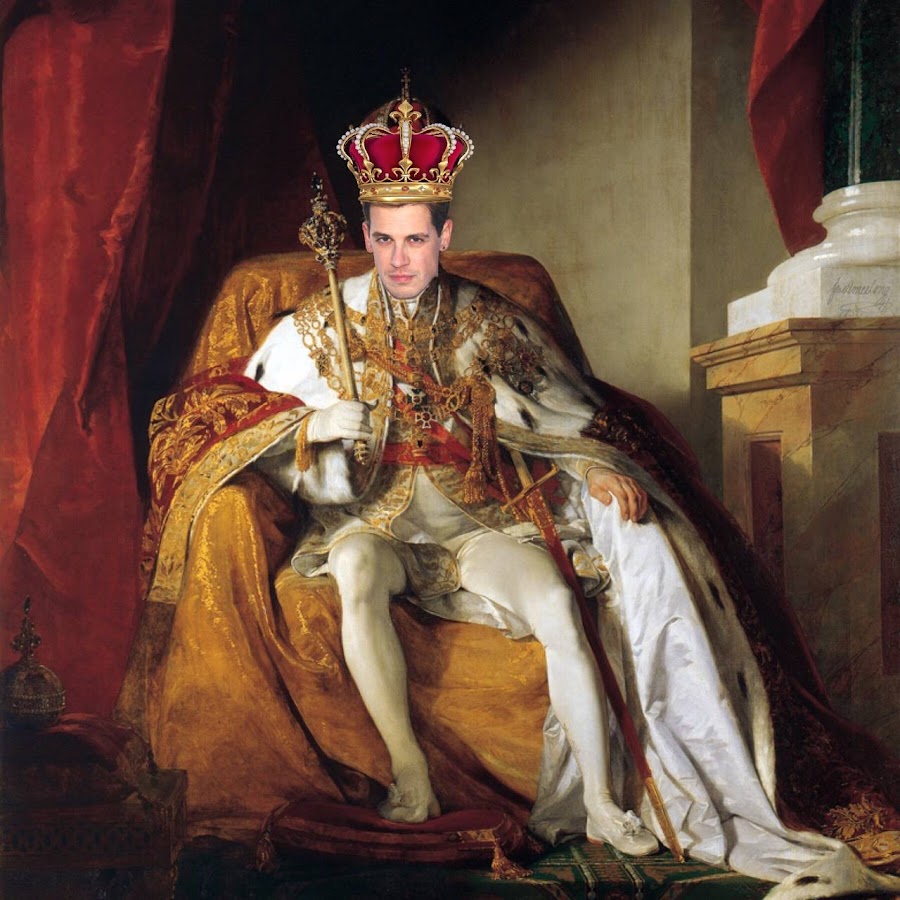 You may not recognise this guy, but you may have heard of Breitbart, a right-wing news site which he runs.  This guy is Milo Yiannopoulos, a Brit of Greek extraction who recently opined that trans people are a danger to women and children and a lot more besides.  My impression is that he is an immature self-publicist who says things mostly to shock; frankly I don’t want to give him any more time than I already have.  But it is an unfortunate fact that as far as trans people go, he and Germaine Greer are in the same camp, ie promoting disrespectful rather than respectful debate.  And I want to use this post as a plea for the latter; because we really need it.

There are things I decline to discuss.  I will not debate the question of whether women are equally intelligent to men; nor whether people have a right to be gay, nor whether people of other races are equal to ‘us’.  We’ve had these debates and come to a consensus; and if anyone hasn’t caught up, the arguments are all out there.  But the same cannot be said for transgender issues; and with the best will in the world, many people are genuinely baffled by this.  What does it mean to be transgender?  What are the options?  And crucially, where does it come from?  Is it, as some have suggested, a mental health problem or does the problem merely come from the prejudice of others?  If so, where does it come from?  We need to be free to ask these questions, else how can we come to an understanding?  It’s not good enough to say, as many have, that we just need to ‘accept it.’  I can’t accept something I don’t understand – at least, not fully.

What is clear to me is that previously you were defined at birth by your biology.  If you had female organs, you were female; if you had a penis, you were male.  End of – and any thoughts or feelings you might have to the contrary, had to just get into line.  Whereas now, it’s your thoughts and feelings that define you, and the body has to come into line, even if that means lopping bits of it off.

I’m not happy with either of these scenarios.  But I’m even more unhappy with the seeming impossibility of having any respectful debate on the subject, since I am often told that merely asking these questions is tantamount to denying the trans person’s right to exist.