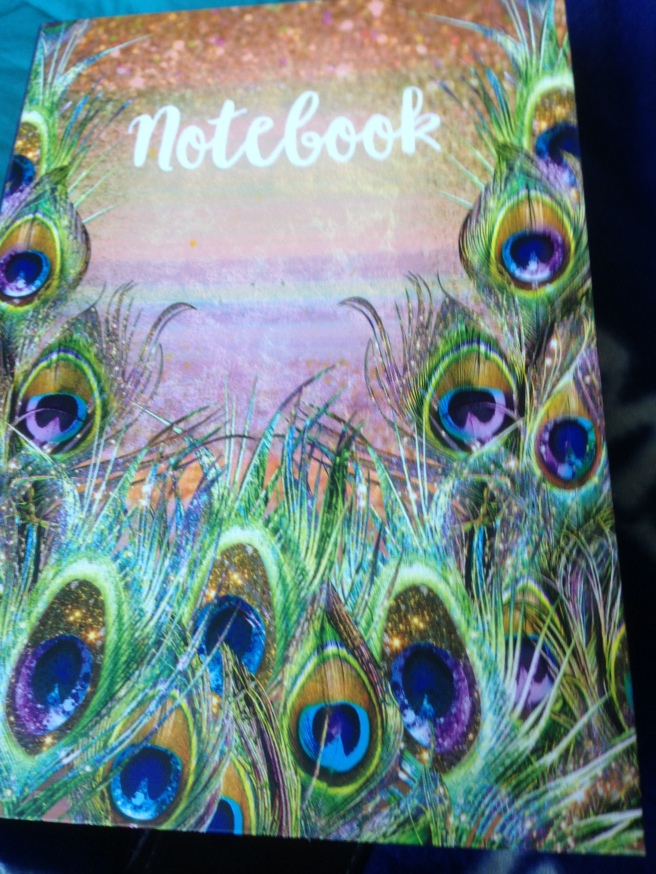 Viewers of a certain age will recognise that line as coming from The Best Sitcom of All Time, but it also came from my mouth at seven this morning.  I don’t exactly know where I went during the night but I awoke with the oddest feeling of dislocation as though I’d been, not just somewhere else but somewhen else.  I had a vague sense that I was back in the vicarage where I grew up, and it took me ages to relocate my consciousness to here and now.

Sometimes I wonder if it’s worth it, relocating your consciousness to the here and now.  As someone once said to us after their holiday, ‘it’s not much to come back to,’ and really after all that effort to find myself in the present, where am I?  It’s not much fun here.  It’s cold, for one thing: and for another I am perennially stuck trying to write an effing novel.

I never feel this way about poetry.  When poetry comes it gives me joy, delight, hope; it opens new worlds: there’s a playfulness to it.  There’s work, but it’s good work; purposeful work.  It feels real and solid, as though words were stones and I a stonemason.  But not so with prose.  With prose I feel weighted down like Gulliver in Lilliput; pinned to earth by a thousand silken strands.  I feel that I am forced into a world I don’t wish to inhabit.  Poetry is a dream; prose is waking: poetry is the right-hand side of my brain and prose is the left.  I feel it ought to be possible for me to write poetic, satisfying prose – I just haven’t found the way yet.

It’s not that I can’t turn a good sentence.  That’s not the problem.  It’s not that I can’t write decent description or believable dialogue.  It’s not that I can’t convey what’s going on inside a character’s head.  What it is, is a sense of being overwhelmed by all the things I want to do with a novel and not being able to get them under control.  I’m like a ringmaster with a hundred competing acts who all want to be top of the bill and who never listen to a word I say.

At the moment I’m at what I euphemistically call the ‘planning’ stage.  This involves having a small and rather fetching notebook in which I write ideas (see pic above) – and many, many ideas are emerging.  I have a cast of characters including a main character; I have a theme; I have a vague shape.  What I don’t have is anything resembling a plot.  I’m undecided about whether I need a plot; it’s not something that comes naturally to me as I’m a philosophical writer in the main.  I deal in ideas and concepts.  I’m metaphysical at times too.  What I’m not is a pot-boiler, a page-turner, an engineer of fast-paced narration.  I can’t decide whether this matters.  Either way I don’t seem able to do it.

And speaking of ‘Fawlty Towers’ (whence cometh today’s title quote) we should gently and quietly celebrate the return of the great JC to the BBC in a new sitcom, ‘Hold the Sunset’.  I have to say I wasn’t terribly impressed by the first episode; it seemed very low-key and didn’t really grab me.  But I felt it deserved another chance: after all, there’s a stonking cast – opposite the divine JC is Alison Steadman and adjacent to them, as it were, Jason Watkins (who played the shit-stirring Simon Harwood in W1A) as their son, and Joanna Scanlan (who often works with Vicky Pepperdine) as the money-grabbing daughter.  Anne Reid turns up as an ancient and batty ex-cleaning lady: and it’s interesting to see Peter Egan reprising a slightly different annoying neighbour from Paul in ‘Ever-Decreasing Circles.’  So I’m going to stick with this one, because it’s now passed the first test of sitcom: not, as you might think, to make you laugh – though it did in parts – but to make you care about the characters.  After all, if you don’t care about Phil and Edith, why would it bother you that their ambition to get married and move to Spain is being thwarted by all around them?