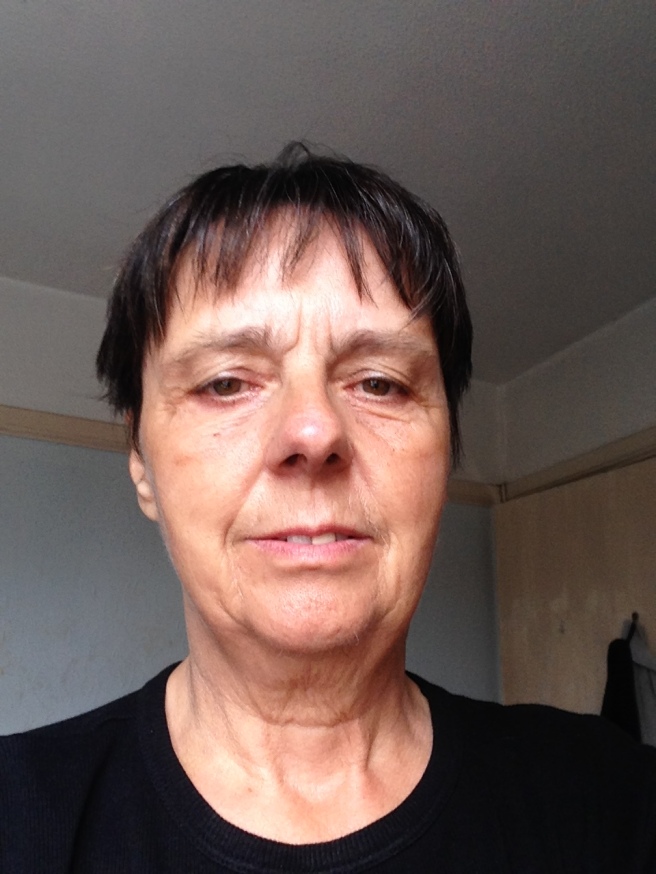 Well, today is our 25th wedding anniversary.  Yes, the OH and I have been manacled together for a quarter of a century and I feel as if I ought to do some sort of ‘summing-up’ post but I really can’t because as OH points out, if you sum it up, that’s the end.  A life is only summed up at a funeral; a calculation is only summed up when it’s finished.  And yet it is a kind of calculation because if you add up the days and the weeks and the years and put them one after another eventually you get to 25 years and then you have to stop and think… and what do you think?  Bloody hell! is the obvious thought.  And then bloody hell once more, but when you’ve thought bloody hell enough times you begin to be coherent.  And that’s when it gets hard.  I mean, what can you say about two and a half decades of conjugal manacling?  Well, you can say without fear of contradiction that there’s a history there – a history which means, for example, that I only have to say the word ‘Gerald’ for OH to know that he is being pretentious (see the gorilla sketch on ‘Not the Nine o’Clock News’) or ‘the mushroom pate’ which encapsulates the history of our first meeting or references to herbs such as ‘it doesn’t comfrey you know’ and ‘go the extra chamomile.’

Half a day has gone by and I still don’t know what to say about the last 25 years.  Still, it’s been a good day so far; the tribute to Gaz was lovely, featuring my poem and Chris’s song and a dozen or so people who came along (not bad at half a day’s notice.)  One person however was not having the best day as she had to get to work and had ordered food which took a while to come; then when she tucked into it I spilled my water all over it.  No sooner had this been mopped up than she discovered her dog, a rather nervous rescue animal, was missing.  A short panic ensued till the dog was discovered at the back of the cafe.  Anyway, an enjoyable if emotional event.

Before that I went to the hairdresser’s by mistake: I was just walking down the road and saw a sign advertising half-price cut and blow-dry, so in I stepped and on discovering that the half-price offer was very cheap, sat down in one of the chairs and prepared to be cut and blown dry.  I’m really pleased with the result.

And tonight we’re off out for a meal at Pizza Express.  All this and a free CD from Chris Conway as well!

What more could one ask?

A quarter of a century not out.